Welcome to our new website! This site is still a work in progress. You may need to seek information at https://archive.sfusd.edu. Learn more about this website or give us feedback.

Stevon Cook is a third-generation San Franciscan and alumnus of Thurgood Marshall High School. During his undergraduate years at Williams College, he became active in business and a leader in a community service organization called the Griffin's Society. Upon graduating with a degree in American Studies, he returned to San Francisco to serve in the first graduating class of the Mayor’s City Hall Fellows program.

Cook was raised in the Fillmore and is currently a resident of Hayes Valley. He is an entrepreneur, avid traveler and loves to read. He is often invited to speak to young people across the San Francisco Bay Area to share his experience growing up in adverse circumstances and how education afforded him a better life.

Commissioner Cook is the chair of the Buildings, Grounds, and Services Committee.

He is also a member of the following committees: 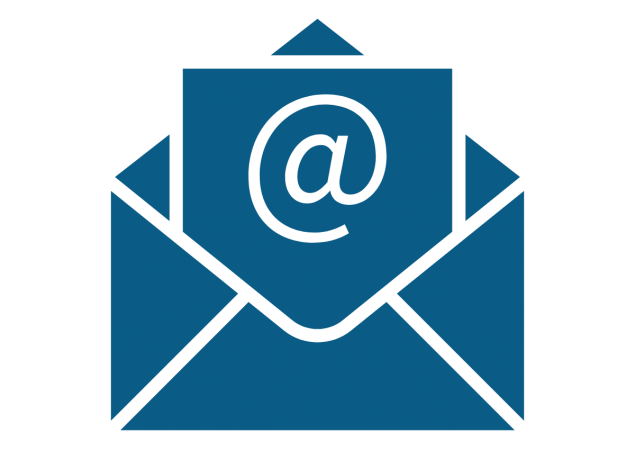 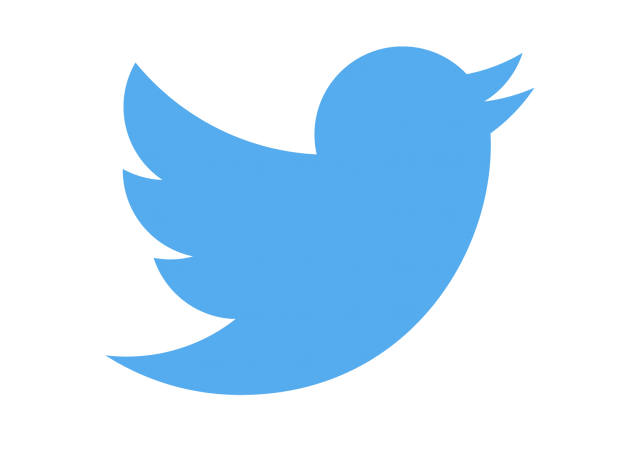