Rachel Norton has served on the San Francisco Unified Board of Education since January 2009 and was elected Board President by her colleagues during the 2013 calendar year. She has led the Board’s Curriculum, Budget and Student Assignment committees and has served as a CSBA delegate since 2009.

Norton has two daughters, one with special needs. Both girls graduated from San Francisco public schools and respectively attend City College of San Francisco and San Francisco State University. A former journalist, Norton worked at Reuters, the New York Times and CNet before taking some time away from work to raise her daughters and get involved in education advocacy – her particular interests are special education and developing a fair, transparent student assignment system that supports robust, diverse enrollments in every one of San Francisco’s public schools.

Norton worked at the San Francisco Parks Alliance, most recently serving as Director of External Affairs and interim Executive Director, from 2013 to 2017. In May 2017 she joined the California State Parks Foundation, where she serves as Executive Director.

Commissioners Norton is the chair of the Ad Hoc Student Assignment committee.

She is also a member of the following committees: 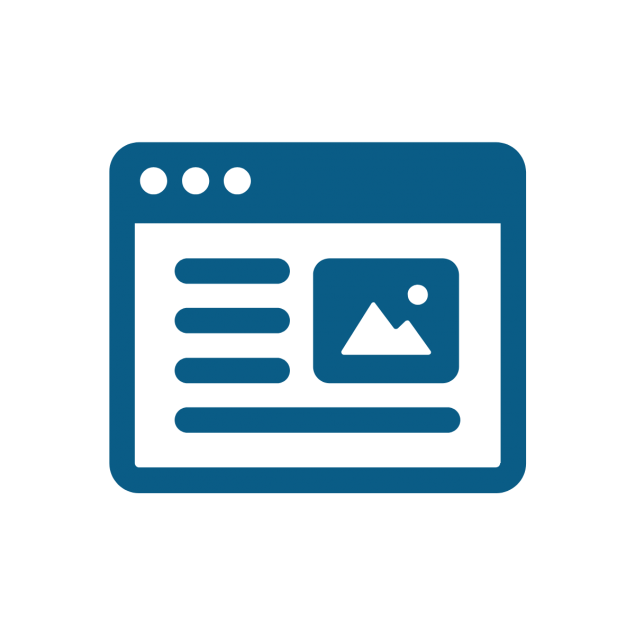 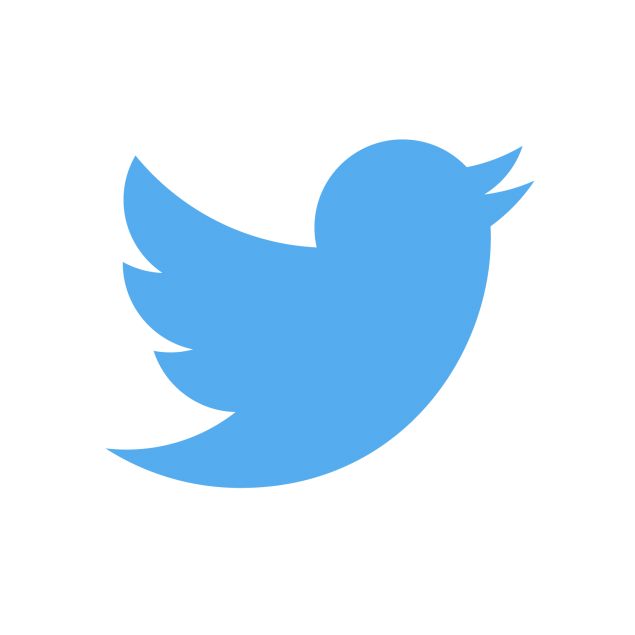