The Goal of JROTC
"To motivate young people to become better citizens." 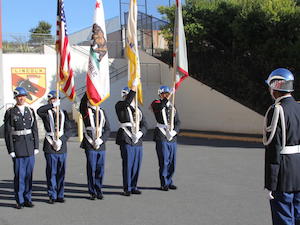 JROTC Does Not Recruit For The Military
We believe that the choice to join the military is entirely up to the student and his or her guardians.

Here at JROTC, our focus is to prepare students for graduation and for plans that further their life goals beyond highschool. We develop young people and orient them positively in preparation for whatever role in life they may choose. It is in this sense that Junior ROTC is part of the Army’s service to the nation partially because the program is run by retired military personnel, but Junior ROTC does not recruit students for military service.

The Curriculum
The JROTC curriculum encompasses a broad spectrum of subjects, including: 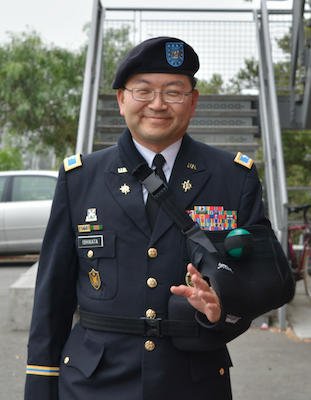