Welcome to the Denman School Library!

Autumn 2021 in Northern Hemisphere will begin on Wednesday, September 22 and ends on Tuesday, December 21

If you would like to work in the Library before school or during lunch, please fill out this FORM.  You would check Library materials out and in and shelve books. 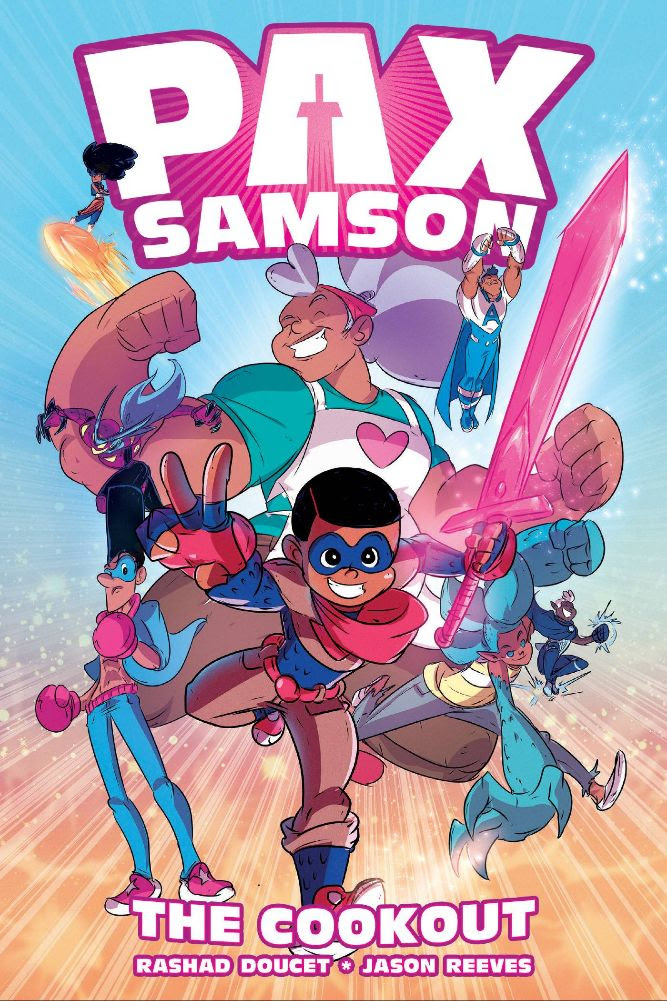 When it comes to the kitchen, no one knows cooking better than twelve-year-old Pax Samson. He's a hero when it comes to testing recipes and supplying copious amounts of Dragon Noodle Soup at his family's cookouts. It's tough being a master chef, though, when the rest of his family are world-famous superheroes and they expect Pax to take up the beacon to keep the world safe with his telekinetic powers.  Pax's home planet of Soltellus is home to all walks of life, including humans, gods, as well as elves, orcs, dragons, sprites, and other fantasy races known as the Enchanted, all living in a modern society similar to our own. Among them is the Samson family, led by the fearless and mighty Grandma Samson, the greatest superhero to ever live and the person responsible for always saving Soltellus when trouble strikes. She's been doing it for hundreds of years, but she's ready for the younger generation of Samsons, including Pax, to step up.  When the mad god Odin, long-time enemy to the Enchanted people and arch-rival to Grandma, resurfaces in another attempt to regain power, Pax will attempt to put his training into practice, but ends up just making things worse. Tempted to hang up the superhero cape and stick to the kitchen, Pax faces the toughest decision yet when a legendary savior of the Enchanted people arrives, along with a startling discovery that there might be parts of the Soltellus history that are wrong. Pax, determined to protect his family and friends, will do everything he can to stop the new threats set on disrupting the peace between humans and the Enchanted.

Watch Rashad Doucet and Jason Reeves talk about Pax Samson on Sunday, September 19th at 10am PST via livestream: https://youtu.be/98SiBlpMuSY.   You can email me your questions ahead of time if you like at brian@comixexperience.com 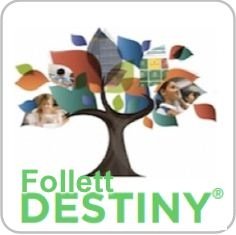 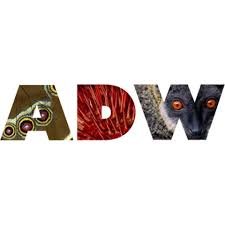 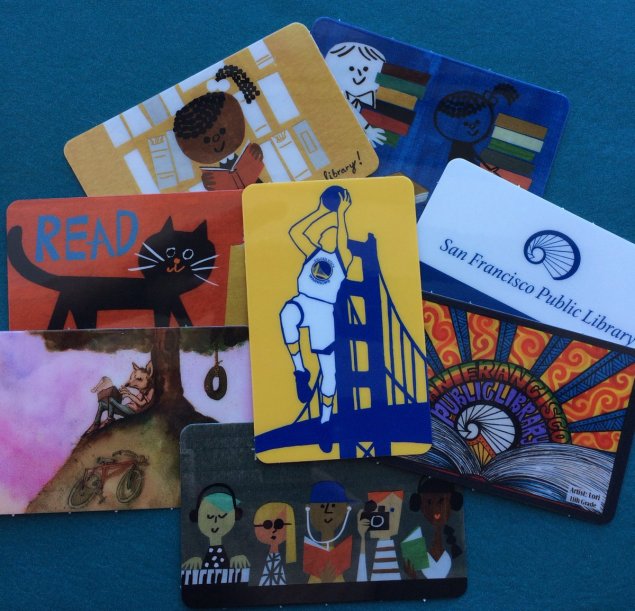 How to open your student email, how to find the SFPL email with the library card info in it, how to set up a new Hoopla account and a short orientation of Hoopla.

Check out the stories, projects, challenges and film on the new websites made by the SFUSD Librarians. 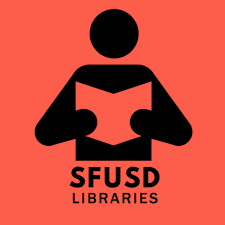 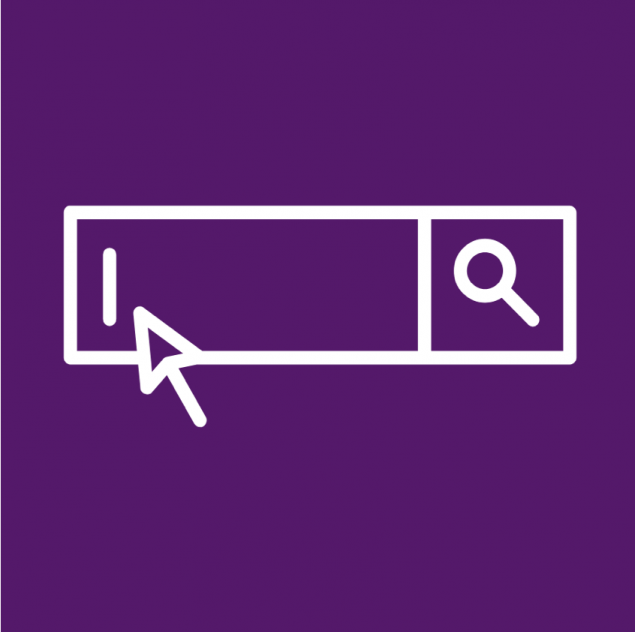 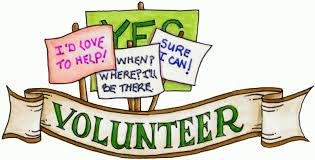 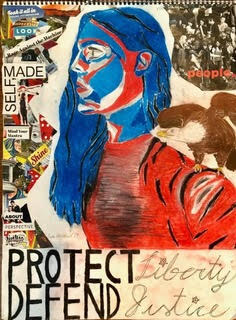 Francisco Park is opening this summer and we are looking for input to celebrate and acknowledge this unprecedented time.  Francisco Park invites you and your students to be a part of history by sharing reflections on life over the past year. Selected submissions will be placed in a time capsule, dedicated summer 2021, and reopened 50 years later in 2071.  Imagine the excitement of your students sharing with their children and grandchildren what life was like during this unprecedented time!

Below please find the instructions and tools to participate.  We want this to be a fun, and (hopefully) easy project that you can do with your students.  The website

should be self-explanatory, but in addition, please find a general summary and instructions below.  In the event you have any questions, please submit them to timecapsule@franciscopark.org .  Submissions will be subject to the provisions on the FPC website.

1.     Link to Time Capsule Submissions: Time Capsule | Francisco Park, San Francisco CA
a.     Submittals can be made directly by students or uploaded by a teacher (select Student or Teacher).  Participation requires compliance with the provisions of 4: Privacy and School Compliance, below.
b.     Student information:  First name (only), Age, Grade
c.      Submissions due by May 28, 2021

2.     Questions/Submittals:
a.     Three general questions for students:  (i) What item would you want to include in the time capsule to represent modern-day life in San Francisco today? Why?, (ii) Specific questions for different age ranges (Pre-school, K-3, 4-8, High-school), (iii) predictions for the future.
b.     Please encourage your students to be creative! Student submissions may be products of a prior, current, or future lesson plan. Submissions may be written responses to the sample questions on the landing page and typed in as simple text, or work can be uploaded taking the form of any genre—essay, poem, story, article, short graphic novel, etc.), photographs, essays, poetry, artwork.
c.      Individual uploads should be no larger than 5MB