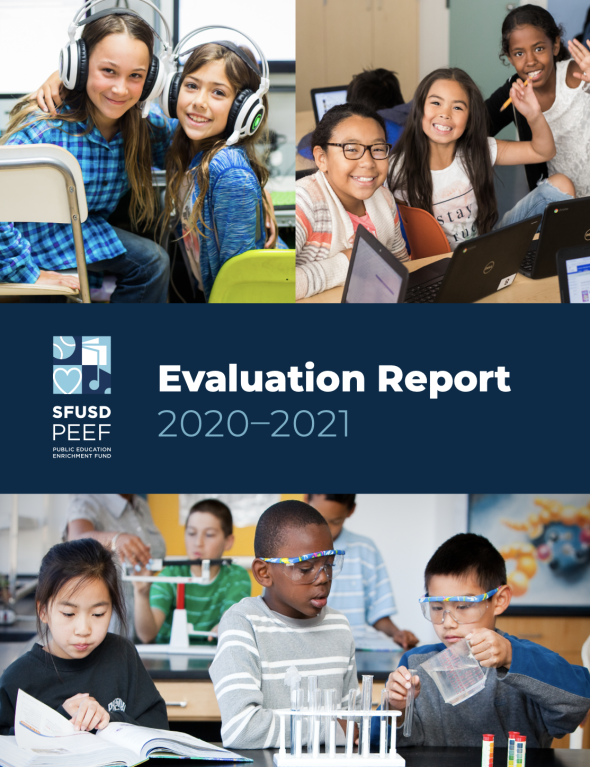 This report presents the results of an annual evaluation of the Public Education on Enrichment Fund (PEEF) conducted by the PEEF Office of San Francisco Unified School District PEEF. The purpose of the evaluation is to assess the immediate and long-term impacts of PEEF on SFUSD students, schools, families
and staff. 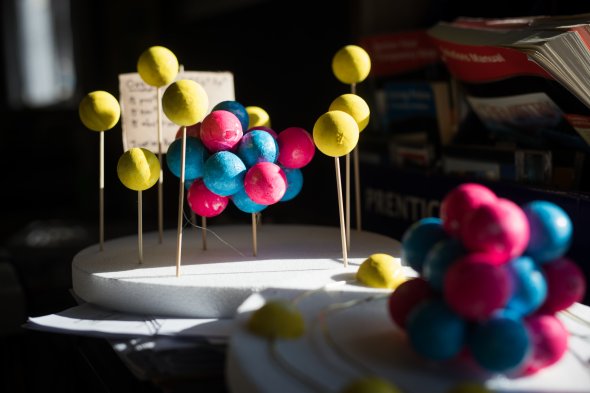 2021-22 PEEF Expenditure Plan - Approved by the Board of Education

This document is the 2021-22 Superintendent’s Expenditure Plan for the Public Education Enrichment Fund (PEEF) which includes a detailed budget for the entire PEEF allocation for the Sports, Libraries, Arts, and Music (SLAM) and Other General Uses program areas. 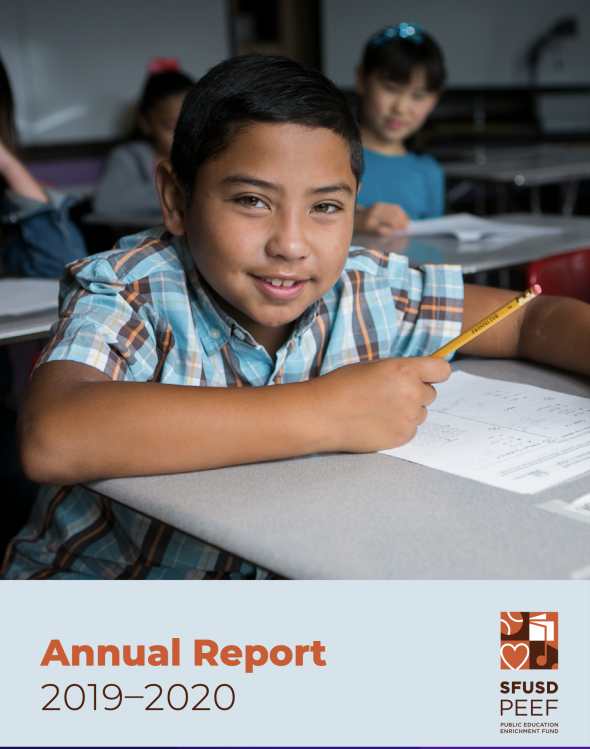 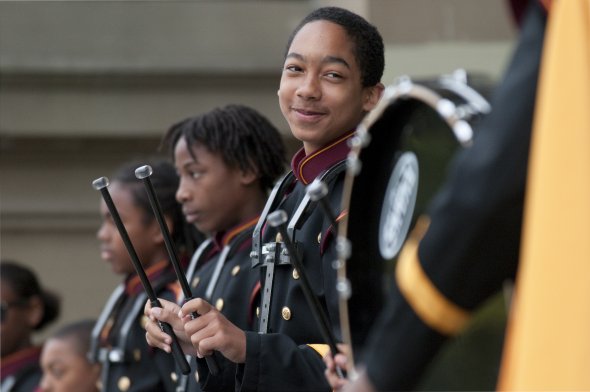 The audit was conducted by Eide Bailly LLP during the 2019-2020 fiscal year.

San Franciscans renewed their commitment to children, youth, and families in 2014 by reauthorizing PEEF and passing Proposition C, the Children and Families First Initiative, with a 74% approval vote. The passage of Proposition C guaranteed to fund PEEF and the Children and Youth Fund (formerly known as the Children’s Fund) through the 2040-41 academic year.

The legislation mandates that half of the SFUSD allocation supports Sports, Libraries, the Arts, and Music (SLAM) and half support Other General Uses (OGU) programs that promote general education purposes. The SFUSD superintendent prioritizes programs for OGU funding that support the district’s goals and strategic plan and provide academic, student and family support. In some cases, PEEF funds are used to shore up and expand existing resources; in other cases, PEEF funds are used to pilot new programming. The superintendent prepares an annual PEEF expenditure proposal that outlines how the district will spend the PEEF allocation and submits it to the Board of Education Commissioners for approval.

PEEF resources enhance sports, libraries, arts and music programs. For instance, because of PEEF, every SFUSD school has a library and credentialed librarian (91% of the librarians are funded by PEEF). Additionally, every student has access to a nurse and/or social worker (nearly two-thirds of nurses and social workers who serve students in grades K-8 are funded by PEEF). 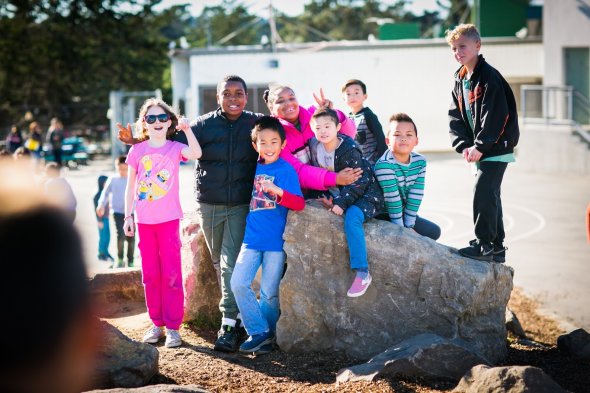 “We are incredibly grateful to the voters of San Francisco, who consistently show their support for public education. Thanks to their generosity, our public schools offer more arts and music, physical education, library services, and student support than any other large urban school district in the state.”

For questions or concerns, please contact the PEEF office.