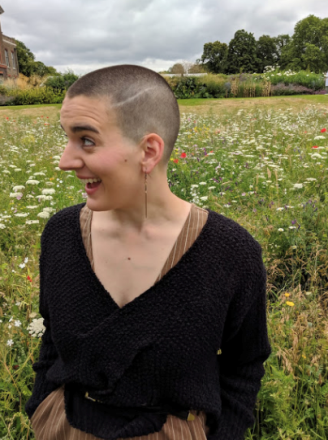 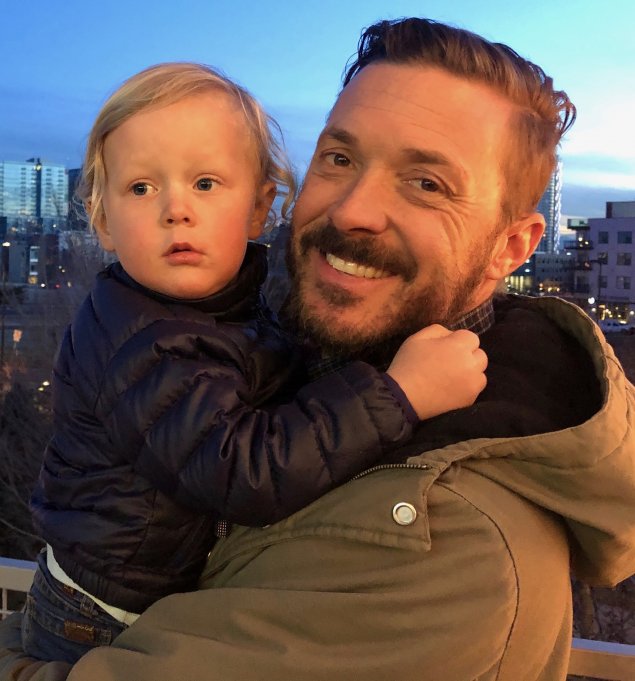 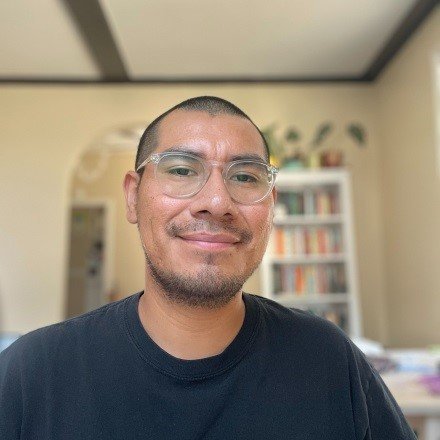 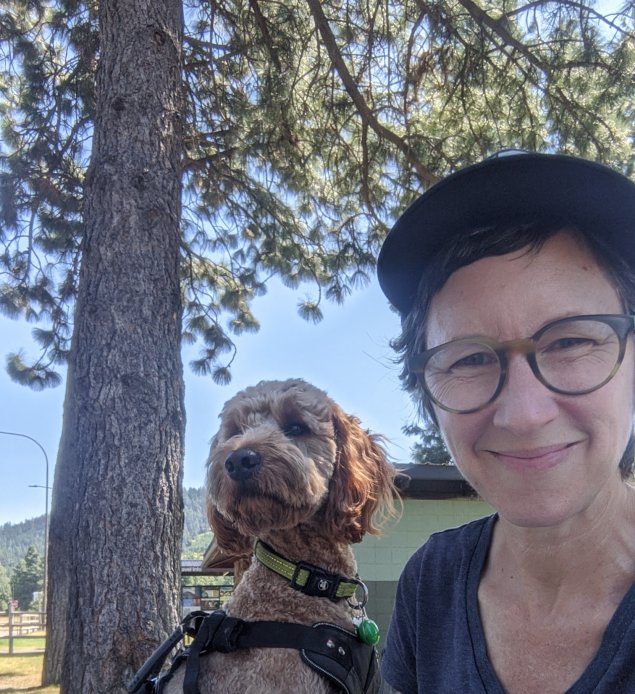 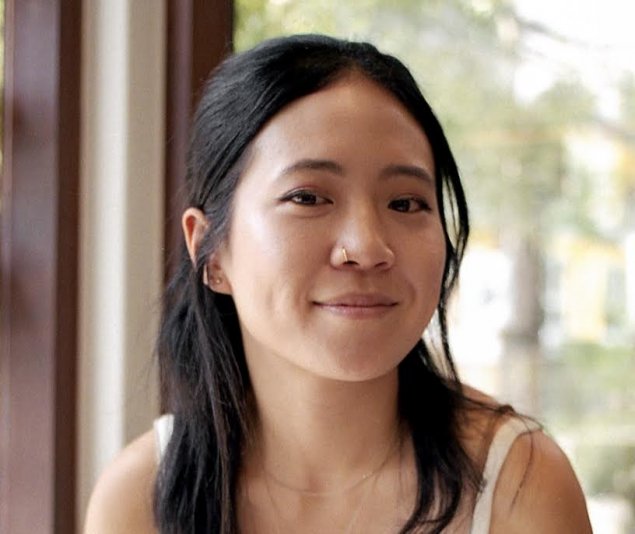 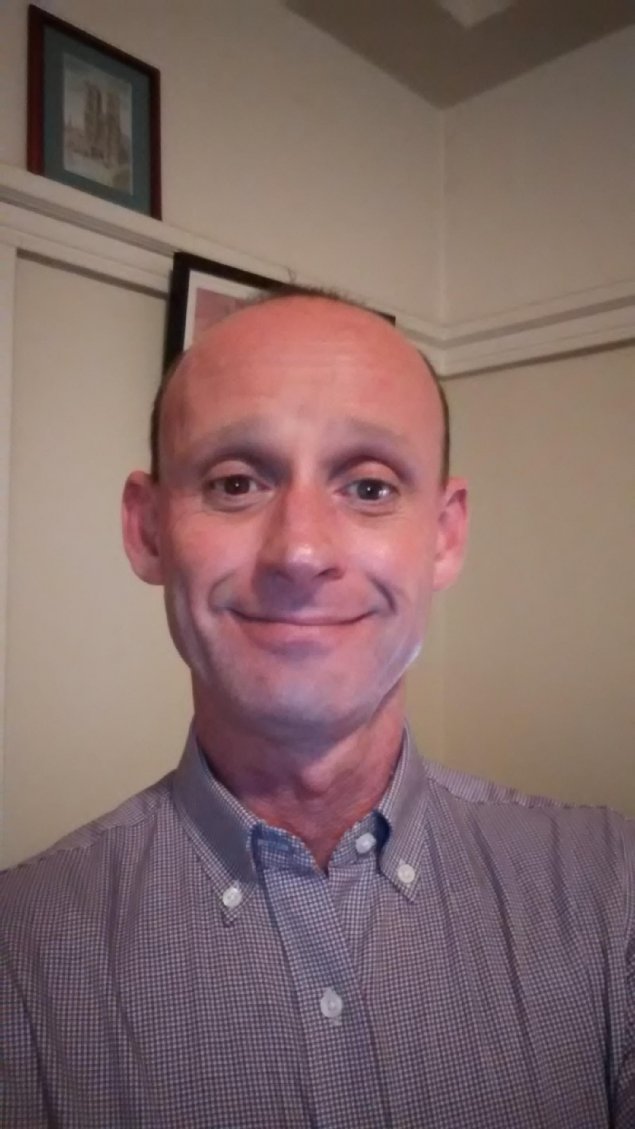 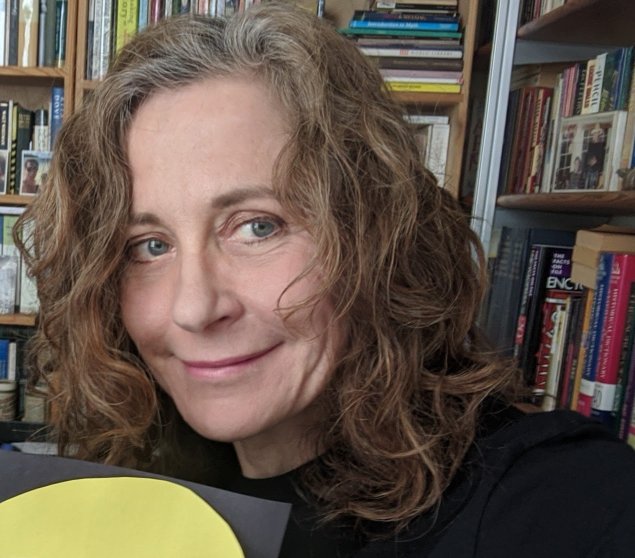 We will explore the art of the English language using an Ethnic Studies lens to explore the economic, political, and sociocultural contexts across a multitude of texts and other art forms. Instead of just studying a text, we want to understand how it was written, why it was written, and what was happening in the world when the author chose to write it. This class emphasizes the importance and urgency of sustained reading, writing, and rewriting. We will read and write keeping in mind the following essential questions:

- How does the historical and cultural context of a text affect the people and/or events?

- What common human experiences and connections can we discover as we learn about people whose lives may be very different from our own?

- Why do authors choose to create certain texts and share their experiences with readers?

- How can an author’s use of language and literary elements affect the reader’s understanding of a text?

Students continue the exploration of various themes in World Literature and compare universal themes. Students read novels, short stories, plays and poems which focus on issues related to race and ethnicity. Students will focus on developing skills related to reading, writing, vocabulary, speaking, listening, note-taking, literary analysis, questioning, meta-cognition, creative writing, communication and textual analysis.Students provide evidence to support the ideas expressed in each work and analyze the way in which a work of literature is related to the themes and issues of its historical period. Students will focus on word analysis, fluency, and systematic vocabulary development, reading comprehension, literary response and analysis, writing strategies, writing applications, written forms and conventions, and speaking  applications.

Choose one of two options

In this American Literature course, students focus on the diverse American experience presented in literature. Students will read a variety of short and long texts, both fiction and nonfiction, either by American authors or about the United States. We will also examine the topics of American identity, the American experience and the American Dream in a variety of media, including poetry, music, historical documents, and speeches. Students are required to read inside and outside of class. We will have a variety of books that we read together, but students will also get to choose books to read independently. We will write four essays over the course of the year, focusing on narrative, informative, argumentative, and research. Additionally, students will write a series of short journal assignments on a variety of topics.

AP Language and Composition is rhetoric and composition course. Although we do read some poetry and fiction prose, our focus is largely on nonfiction texts. Students learn about the rhetorical choices a writer has made to convey meaning, purpose and effect. In turn, they learn to write compositions that establish and develop an argument. A large portion of the course (30% of the grade) is based upon active student participation; students use seminars and short "lightning talks" to develop and communicate well-formulated opinions on a variety of contemporary topics.

In this course students: write, reflect upon, and revise work daily; analyze all forms of persuasion including visual art, advertising, Ted Talks and short film; increase their mastery of standard English usage through grammar study; prepare to do acceptable work on the Advanced Placement exam; prepare for college level writing; potentially earn college credit. Students report that the workload is moderate to heavy but manageable. Budget 30 minutes per night.

The Monsters Among Us, The Middle Ages and Beyond

We’ll wrestle with ‘great works’ of medieval literature such as the quirky long poems Beowulf and Sir Gawain and the Green Knight, and Geoffrey Chaucer’s The Canterbury Tales, and more light-hearted ‘beast fables’ by Chaucer, Robert Henryson, and Marie de France which were so popular in the Middle Ages when Aesop was considered the best writer who had ever lived. The medieval French thinker Christine de Pizan will frame a lot of our thinking in the first semester thanks to her groundbreaking book The Book of the City of Ladies, a direct response to the sexism of male writers during the Middle Ages (particularly Giovanni Boccaccio) who made women out to be monsters. Alongside her we’ll place women writers of Pizan’s time (Margery Kempe, Marguerite de Navarre) and the contemporary feminist writings of Chimamanda Ngozi Adichie, particularly her lecture “The Danger of the Single Story”. If you’re noticing a theme here of gender norms, you’re absolutely correct. We’ll explore how gender norms constructed in the Middle Ages are still a monster we should rightly fear today.

We’ll set medieval texts alongside modern masterpieces by John Gardner (his novel Grendel) and Toni Morrison (her final novel God Help the Child) and see how the monster theme plays out in ways perhaps more authentic for us today. Other writers since the Middle Ages will include Nathaniel Hawthorne, Hans Christian Anderson, Zora Neale Hurston, D.H. Lawrence, and Maxine Hong Kingston among others. Lastly, we can’t possibly explore this topic without diving into visual art and film. We’ll explore the paintings of 19th century artists Henry Fuseli and Francisco Goya who specialized in depicting the monstrous. And in film, we’ll focus chiefly on Rupert Julian’s silent film The Phantom of the Opera, Akira Kurosawa’s Throne of Blood, and Jordan Peele’s Get Out.

Can literature help us navigate the complicated issues that arise in our daily lives? Can works written decades or even centuries in the past function as a guide to the current state of the world? In this course students will read a series of texts, both classic and contemporary, that enable us to understand how language, throughout history, has shaped our personal and political discourse. We will begin by exploring how literature demonstrates the necessity of multiple voices through modern and contemporary writers. Ancient texts, Gilgamesh, mythology, Oedipus, and Bible stories will show us how humankind seeks to answer the universal questions all thinking individuals ask themselves: “Who am I?” “How did I arrive here?” “What happens to me when I die?” We will end the fall semester with an interrogation of the language of power and deceit in Animal Farm. To begin the spring semester, we will enjoy the sensual pleasure of Shakespeare’s language that simultaneously exposes “fate” as the social constructs of class and gender labels. Chronicle of a Death Foretold will reveal the unreliable narrator behind a first-person, “objective” journalist’s account of a murder.

The six-week long final will ask the students to answer “why literature?” through close reading of a work of literature, researching supplementary readings, and writing a college-level essay. Students who truly desire a better understanding of the enduring role and relevance of literature will gain an intellectual foundation applicable to any college humanities course. Contact Ms. Woodward with any questions.

“The Kids Are Alright”: Coming of Age in Modern Cinema.

Students study film both as an art form and as a form of communication. They are taught how to 'read' a film, just as students who study literature are taught to 'see' how different literary forms and conventions are used by writers to achieve specific effects. This year-long course will examine international, contemporary, narrative films (from the year 2000 to present day), from across the globe, all of which center on young people engaging in both culturally specific and universal rites of passage. Many films will be subtitled, will screen in their original languages, and feature young protagonists in conflict with their environments as they attempt to define their emerging sense of self. Topics explored will include race and class, religion and ritual, sexuality and gender, the generation gap within families, ageism and stereotyping, rebellion and revolt, sex and romantic love, and the influence of the natural world on characters’ psyches and selves. While character and narrative are the primary points of inquiry, the course will introduce students to film aesthetics through the analysis of film form and style and will provide students with a fluency in and understanding of film’s unique language. Along with whole-class screenings, students will engage in close readings of films, and are expected to both present to the class their insights and observations in informal class discussions and more structured presentations involving film clips and connections-making across other artistic disciplines. A formal written-critique process will anchor the academic portion of the class, as all students will take notes and write film commentaries in their journals each week. Contact Mr Eberhardt for more information

The AP English Language and Composition course will engage you in the careful reading and critical analysis of imaginative literature. Through the close reading of selected texts, you can deepen your understanding of the ways writers use language to create meaning. You'll learn to consider a work's structure, style, and themes, as well as smaller-scale elements such as the use of figurative language, imagery, symbolism, and tone.

The AP English Language and Composition course is intended to give you the experience of a typical introductory college literature course. It includes intensive study of representative works from various genres, periods, and cultures, concentrating on works of recognized literary merit.

Writing is also an integral part of the AP English Language and Composition course and of the AP Exam. Writing assignments in the course will address the critical analysis of literature and will include expository, analytical, and argumentative essays. Colleges will not grant English credit for both AP English courses; therefore, this class is most suited for students committed to a serious study of literature. Students report that the workload is moderate to heavy but manageable. Budget at least 30 minutes per night for the close reading and study of course texts.