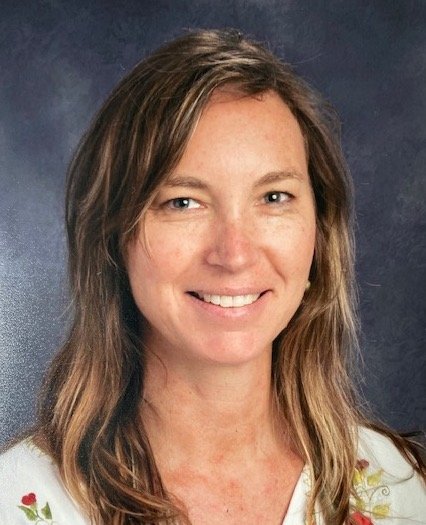 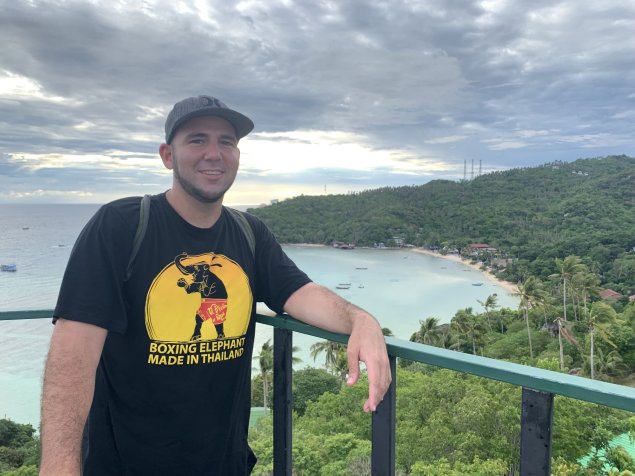 PREREQUISITES Students of all grade levels should have a passion for Spanish and Latin American language and culture.

Spanish 1 is the first course out of a series of four that is offered at the San Francisco Ruth Asawa School of the Arts. Students focus on the development of basic listening, speaking, reading and writing skills in Spanish while exploring the diverse Spanish-speaking world.  Basic grammar and vocabulary are taught to facilitate these skills.  Students learn to describe themselves and others and discuss school, food, family, shopping, common activities, and more.

Spanish 2 is the second course out of a series of four that is offered at the San Francisco Ruth Asawa School of the Arts.  Students build upon the listening, speaking, reading and writing skills learned in Spanish 1 while continuing to explore the diverse Spanish-speaking world. More complex grammar and vocabulary are taught to facilitate these skills.  By the end of the course, students will be able to have conversations using the present and past tenses.

This class emphasizes the further development of comprehension, reading, writing, and speaking skills. Vocabulary becomes increasingly more advanced, and grammar is reviewed and expanded. Study of Spanish and Latin American cultures and literature continues throughout the year. Composition is emphasized in the second semester.

The final course of a series of four, this advanced academic course is for students with a strong Spanish foundation who are serious about increasing their proficiency and exploring the Spanish-speaking world.  The course is conducted exclusively in Spanish, using authentic Spanish texts, audio recordings, and other materials. AP Spanish LANGUAGE explores advanced grammar and vocabulary topics within thematic units, designed specifically to develop a greater appreciation for Spanish language and culture.