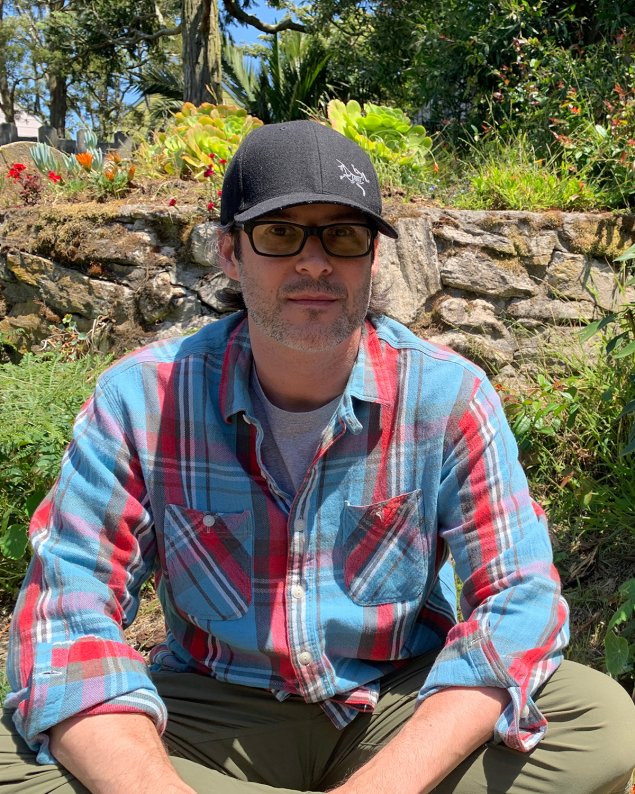 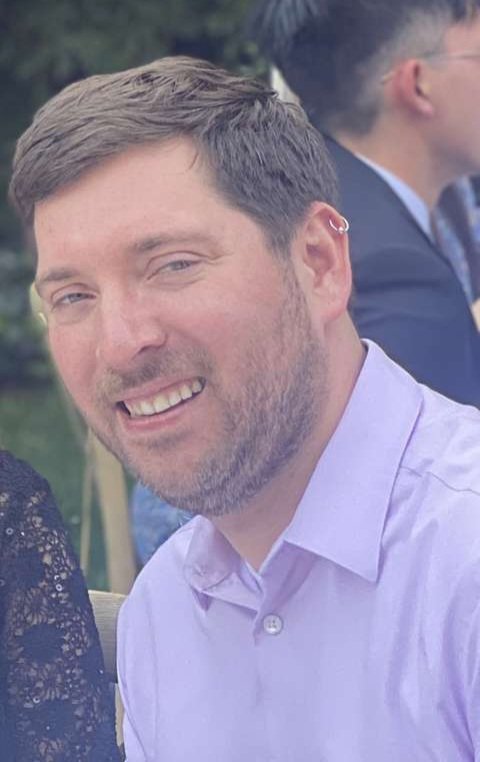 DESCRIPTION  World History will “explore key themes of world history, including interaction with the environment, cultures, state-building, economic systems, and social structures, from approximately 8000 B.C.E. to the present.”  Students will “learn to apply historical thinking skills including the ability to craft arguments from evidence; describe, analyze and evaluate events from a chronological perspective; compare and contextualize historical developments; and analyze evidence, reasoning and context to construct and understand historical interpretations.”

IMPORTANT CONSIDERATIONS You have to be interested in history and willing to do the reading and note-taking homework in order for this course to work for you. The instructor will not spend a lot of time revisiting the homework in class. We will build upon what you have read at home to do work and discussion in class. Most assignments are done in class so if you miss class—you miss out.

DESCRIPTION Students study the major turning points in American history in the 20th century. Following a review of the nation's beginnings and the impact of the Enlightenment on the democratic ideals of the United States, students build upon the 10th grade study of global industrialization to understand the emergence and impact of new technology and a corporate economy, including the social and cultural effects.

The coursework also traces the change in the ethnic composition of American society, the movement toward equal rights for racial minorities and women, and the role of the United States as a major world power.  Themes include economic expansion, movements for social change (as well as the associated reactions against such movements), and foreign relations.

DESCRIPTION This course covers the political, cultural, social, and economic history of the Untied States from prehistoric times to the present. Students will read a variety of sophisticated, college-level materials, including a basic textbook, numerous original sources, scholarly articles, and excerpts from literary works.

Description: The characteristics and development of the government of the United States is the focus of the course: Democracy in the United States as envisioned by the Constitution, and the origins and context from which U.S. modern democracy arose. The class explores how state and local governments are organized looking closely at the events which have forced amendments to the Constitution.

As the semester progresses, international events will be discussed as they occur. Also examined are the roles the United States plays in world affairs and the domestic impact of these roles. This course depends primarily on readings from a primary source: Magruder’s American Democracy. There will be an integration of subjects, including the traditional blend of history and literature, philosophy, international law, economy and the arts.

Prerequisites: A semester long course introducing the principles of Economics, this class examines common terms and concepts, as well as economic reasoning. Students analyze the influence of the United States federal government on the domestic economy and explore the role of the United States’ market economy in a global setting, and the economic forces driving international trade. The class also analyzes the aggregate economic behavior of the US economy, and where we as individuals fit in this economic system.

Description: This course focuses on readings from a primary source: Econ Alive! The Power to Choose, a TCI publication. There are 4-5 research papers assigned as part of the semester coursework, which touch on the thoughts of economic-philosophical thinkers and/or specific economic topics. In relation to the principal mission of Ruth Asawa SOTA, the class will keep a constant look at the role of art in the market society where we interact.

The class is lecture and discussion based helping students develop the ability to assess and think critically about economic issues and how to interpret those issues. Students gain a basic factual knowledge of the science of consumption, production, and trade. By the end of the course, students will be able to: explain opportunity cost and marginal benefit and cost; identify monetary and non monetary incentives; understand the role of a market economy in establishing and preserving political and personal liberty; work with models of demand, supply, and equilibrium under competition, economic growth, money, and aggregated fluctuations; see how the markets and competition affects goods and services produced; understand the role of the government in a market economy; understand the changing role of international political borders and territorial sovereignty in a global economy.