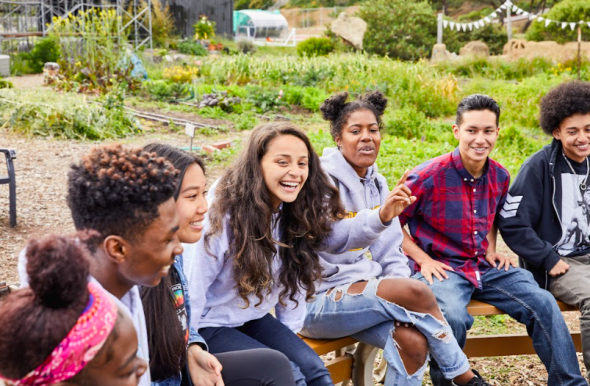 Adolescence is a time of major transition, when youth develop many of the habits that will influence their future health and well-being. While most youth are healthy, others engage in risky behaviors that can jeopardize their health and, ultimately, adversely affect their health as adults.

The survey results indicate that many high school students are engaged in risky behaviors associated with the leading causes of death among persons aged 10–24 years in the United States.

San Francisco high school students face the same issues as adolescents nationwide. These areas – behavioral, mental, and reproductive health services – present the most urgent needs and form the bulk of the services offered through the Wellness Initiative. If left unaddressed, absenteeism and low academic achievement are the most likely consequences.