Abraham Lincoln High School opened on August 27, 1940 with a school size of approximately 950, less than half of today. It cost $750,000 to construct; which is around $10 million in 2005 dollars. Lincoln’s CSF, JROTC, and various athletic themes such as soccer and track began during this time period. The telephone has just been recently adopted. 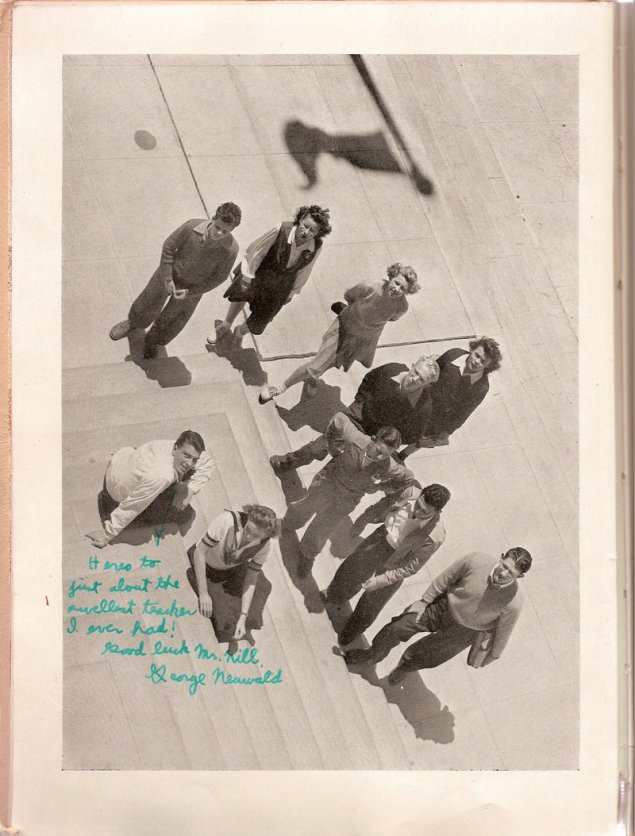 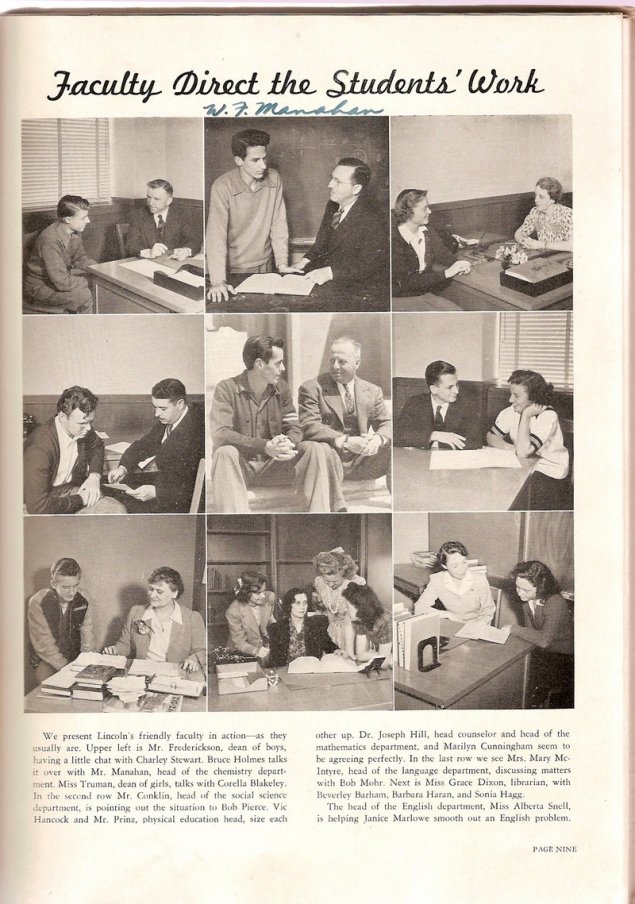 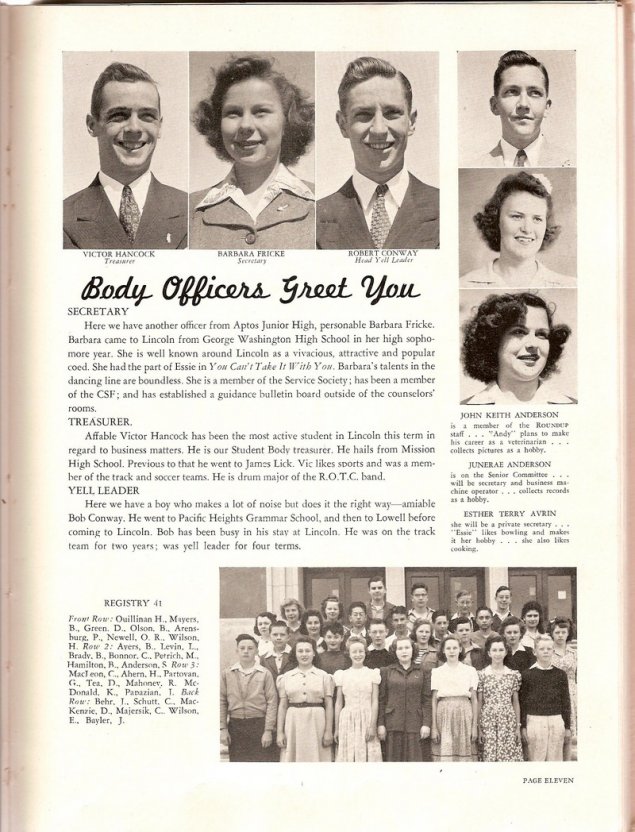