HUNG VAN LAM; THE ACTOR, PRODUCER, AND THE DANCER 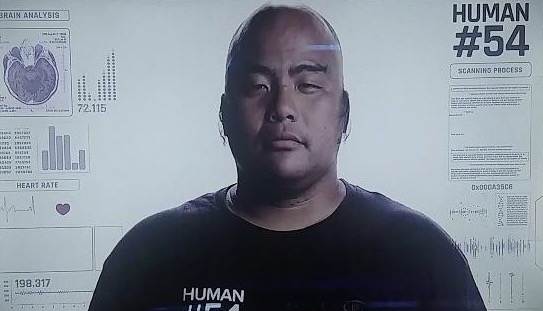 Actor, dancer, and producer, Lincoln Alumnus Hung Van Lam proves that through hard work and dedication, dreams can become reality. Graduating in the class of ‘98,Lam goes on a soul searching mission to find out who he is and pursue his passions in LA. As an actor and producer, Lam is most known for his work on “Cyborgs Universe”, “Legendary Producer”, and “100 Humans”. Other than being a part of the film industry, he is also a dancer with his biggest inspirations being Bruce Lee and Michael Jackson. He helped form a break dancing club at City College of San Francisco and often performs in dance competitions.

He was once a B-Boy here at Lincoln High School and says, “I knew as a kid that I would eventually make it to Hollywood. I always thought it would be my martial arts that would break me in. But it was dancing.” He continues, “Dancing made me VIP in the clubs, then through break dancing, I got on America's Got talent in 2008.”

One of his most life changing moments here at Lincoln would be Peer Resources during his senior year.

He states, “I was trying to find peaceful ways to settle fights and Mr. David Vanwinkle was the faculty advisor that saw the best in us. He handpicked about 8 of us and we were assigned to be peer advocates and mentors to all the students. He listened and encouraged me as well as came up with projects to pull out the artist within me.”

He further states, “I used to be called Karate Kid, Kung Fu man, but after our performance at the annual Brotherhood Sisterhood Assembly. Everyone started calling me peaceman.”

Lam’s friend, Warren Lee, a fellow Lincoln Alumnus, states, “He (Lam) loves life. He’s uninhibited and he looks for possibility and opportunity in all things.” Lee continues, “It’s what led him to Hollywood and to taking his shot at a career in entertainment.”

Going back to his career as an actor and producer, Lam often spends hours upon hours on set working on his various projects. He states that his biggest project would be “100 Humans for netflix.”

He says, “Our shoot was 2 and a half weeks with long 10 hour days.” and further states, “I'm in all 8 episodes as human #54. In the first episode I'm Dancer F with the highest sperm count.”. With all the time he spent filming on set, he has made a multitude of memories. One of his favorite moments was during the filming of “Cyborgs Universe”.

He says, “watching the cameraman sprint the difficult route that we walked with heavy equipment was inspiring and unbelievable. Having a heavy duty camera follow me, and telling myself it is actually happening. I'm being filmed for a Hollywood TV show. Being proud that I was able to bring my friends and roommates into this production”

Though, not everyone is a complete supporter of his dreams and passions, Lam states, “My mom does not agree and gives me a lot of crap, but at the end of the day, I'm her son, so she backs me up anyway she can.”

Lam further states, “Most people don’t believe, they are guarded and jaded. Most people wait till they see success or validation, until I do the unthinkable. Then all of a sudden they are cool and become a fan or supporter.” Yet, there is one person in particular who helps push and inspire him to pursue his passions, this being his younger sister Linda Lam. Lam says, “She understood my LA pilgrimage and gave me moral support. She has become a firm strong believer in my capabilities.”

Linda Lam follows with her response to the “Pilgrimage” stating, “It was a spontaneous decision but one I think was right.” She elaborated, “entertainment suits him. He loves people and entertaining others, and he has tons of energy so it was good to see him have a way to channel that.”

Hung Van Lam ends with saying “Since I manifest most of what I say into reality. I operate with Bruce Lee’s wisdom, “The only limitations are the ones you set in your mind. If you are going to do something, visualize, and execute with no doubt”.” 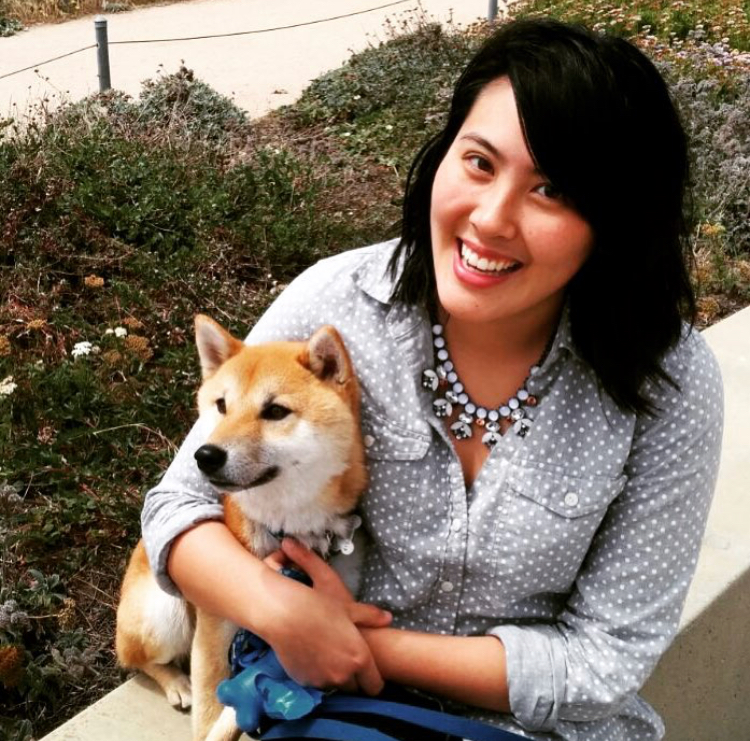 Departing Lincoln High School after a December workday, Business Academy teacher Vicky Lee noticed a lone dog roaming around Rivera street. Fearful of the dog running across the street, Lee pulled her car over to help. As she approached the dog to look at the tag, Lee could tell the dog was frightened as it sprinted away. Still concerned, Lee followed the dog in her car until it finally stopped outside a specific house.

When approaching the dog once again, the garage door near the dog opened. A surprised individual, Brian Donohue, is shocked to see his mother’s dog, Polly, outside. Lee asked Donohue if the dog belonged to him and proceeded to inform him of what happened.

Brian, who was watching over his mother’s dog, didn’t even realize that Polly had escaped.

Brian says, “Unbeknownst to me, Polly had escaped while I was unloading groceries from the car. If you can believe it, I didn’t even know she was missing. While working in the garage, I heard the familiar whimper of Polly coming from outside our garage. I went to the door and opened it up; Polly came flying in the house….tail wagging. I looked outside and saw a woman on the sidewalk who said she was a teacher at your school.”

“As a dog owner, I have three dogs,” says Lee. One has ran away from home, so I know how scary it can be. I know what it is like to lose a dog, and it sucks. I didn’t even think it was a good deed; I just felt relieved that the dog was home. ”

Brian says, “At the time, I was so shocked by the random act of kindness, I didn’t fully express the full weight of my gratitude. This teacher has saved me from having to explain to my mother I had lost her dog. Acts of kindness like this have no price tag.”