Who is Raoul Wallenberg 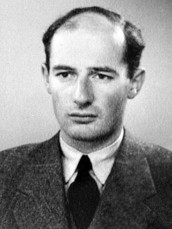 Raoul Gustaf Wallenberg (4 August 1912 – disappeared 17 January 1945) was a Swedish architect, businessman, diplomat, and humanitarian. He is remembered for saving tens of thousands of Jews in Nazi-occupied Hungary during the Holocaust from German Nazis and Hungarian Fascists during the later stages of World War II. While serving as Sweden's special envoy in Budapest between July and December 1944, Wallenberg issued protective passports and sheltered Jews in buildings designated as Swedish territory. 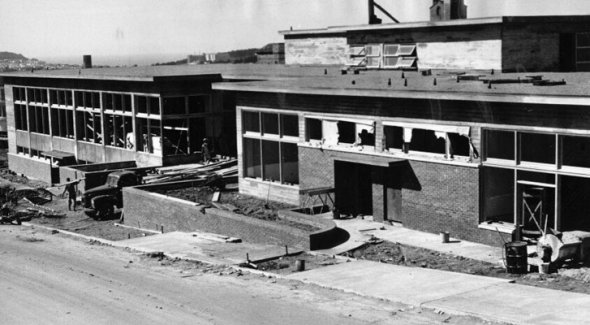 Before Wallenberg High School, this was the site of Anza Elementary School (built in 1951). 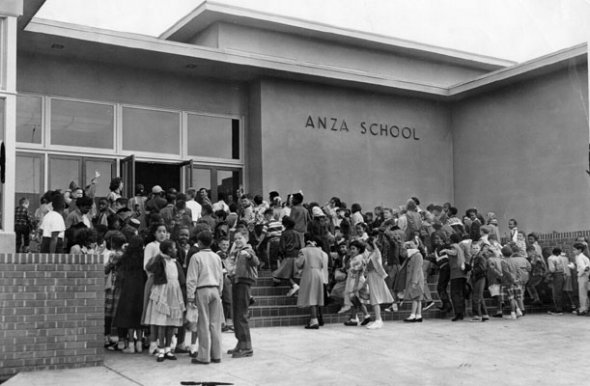 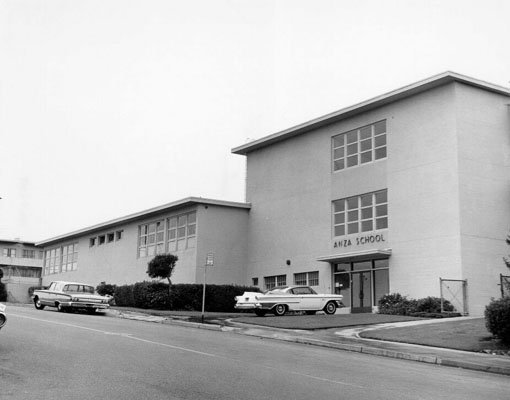 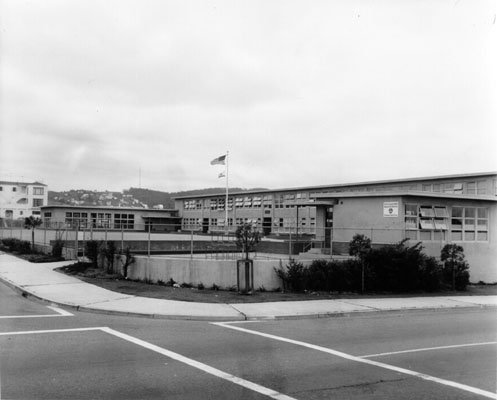