As superintendent of the San Francisco Unified School District (SFUSD), Dr. Vincent Matthews serves as the top executive of the eighth largest school district in California and the third largest employer in San Francisco.

Guided by Vision 2025, a blueprint for the future of public education in San Francisco and the strategic plan Transform Learning. Transform Lives. SFUSD will continue to accomplish major results under Dr. Matthew's leadership.

A native of San Francisco, Vincent Matthews completed his PreK-12 education as a student at William DeAvila, formally Dudley Stone ECE, Grattan Elementary, Hoover Middle and JE McAteer High School. Following graduation from McAteer, Matthews earned his Bachelor of Arts, teaching credential and eventually his doctorate in education from San Francisco State University. Early in his career as an educator he taught at George Washington Carver Elementary School and served as principal at Alvarado Elementary School. 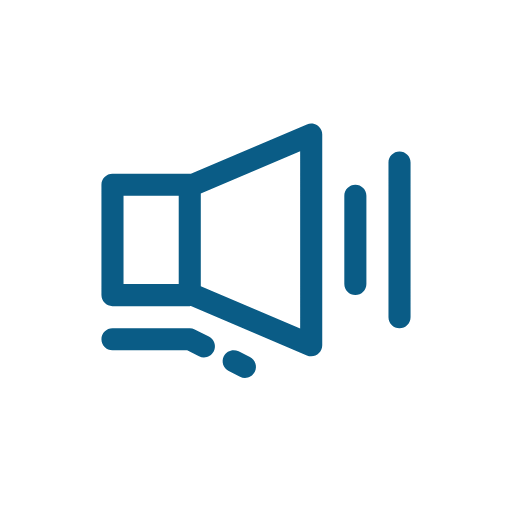 Listen to the superintendent's opening remarks at Board of Education meetings 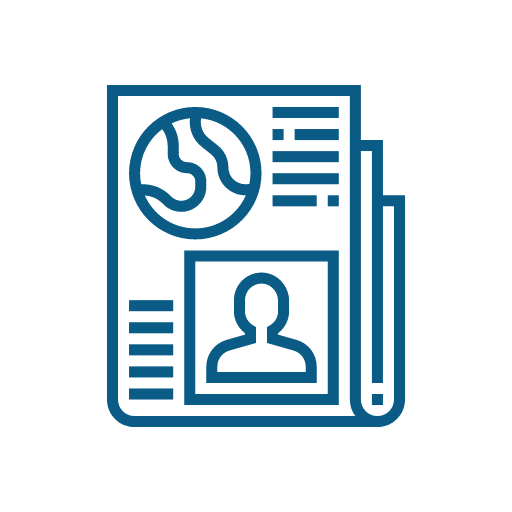 Read the superintendent's weekly column from the SF Examiner