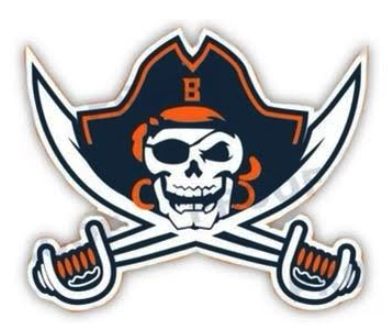 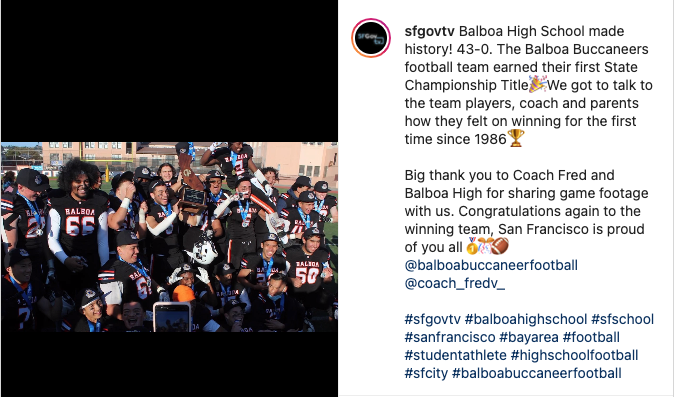 WE ARE STATE CHAMPIONS 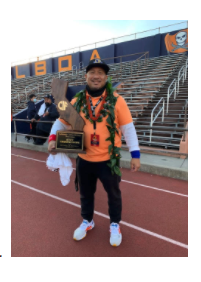 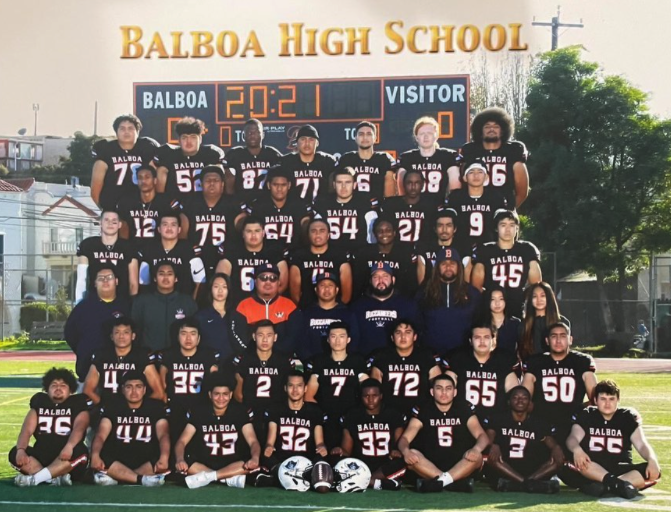 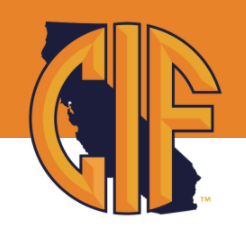 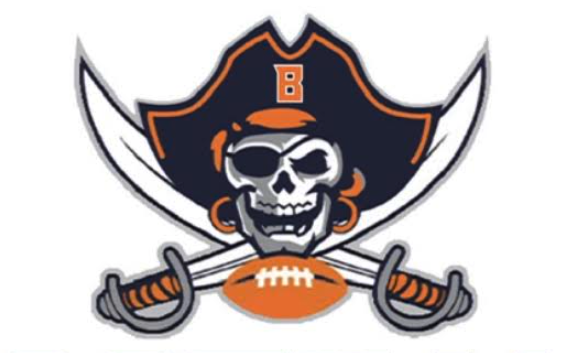 Tickets are available online starting this Wednesday 12/09/21 only through CIF’s ticketing partner GoFan. Tickets are $12 for adults and $8 for high school students, seniors (65+), and children (5+). Two tickets would be required to attend at least one game on each day. 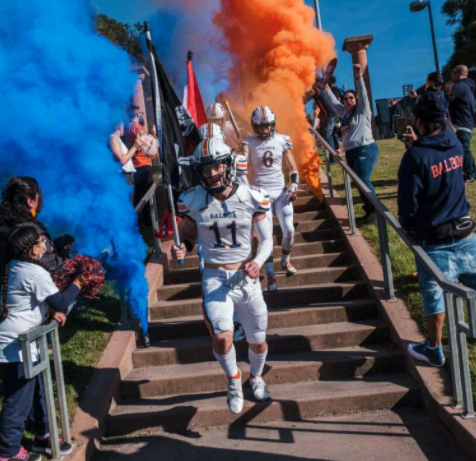 Photo by Nick Otto, for the San Francisco Chronicle

Balboa has won their first City Championship since 1984!

Come support the Bucs as they play the Taft Toreadors (Los Angeles) in the
Section 7A State Championship game here at Balboa, December 11, at 1pm!

STUDENT-ATHLETES MUST COMPLETE BEFORE PARTICIPATION