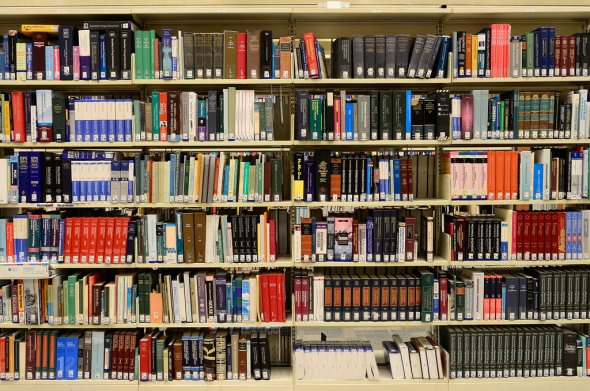 The Lowell Library has a dedicated website with links to Lowell resources, public library resources and more. 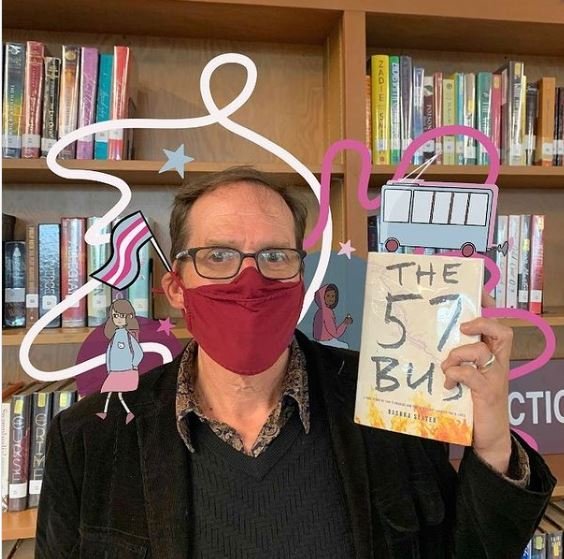 Lowell Librarian Jono Jones recommends The 57 Bus: A True Story of Two Teenagers and the Crime That Changed Their Lives, a novel by Dashka Slater that documents an attack on an agender teenager on an Oakland bus. The book is based on a true story and chronicles the backgrounds and lives of those involved in the incident.