Lafayette Elementary School is a pre-K through fifth grade school in the Outer Richmond area of the city. Lafayette School traces its lineage back to the early days of San Francisco. It was one of the original public schools, being the annex for primary classes of the famous old "Union Grammar School" which was established in 1854. In 1867, the annex became an independent school named "Lafayette Primary School" located on the corner of Filbert and Kearney Streets.  The building was totally destroyed in the great fire of 1906. Many displaced families lived in tents in Golden Gate Park and a new site was selected at 37th Avenue at the present day Anza Library. 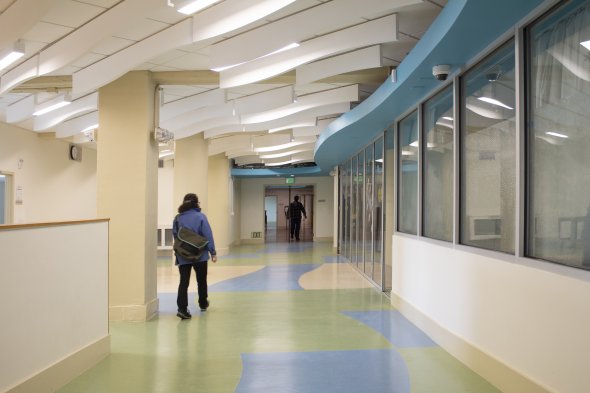 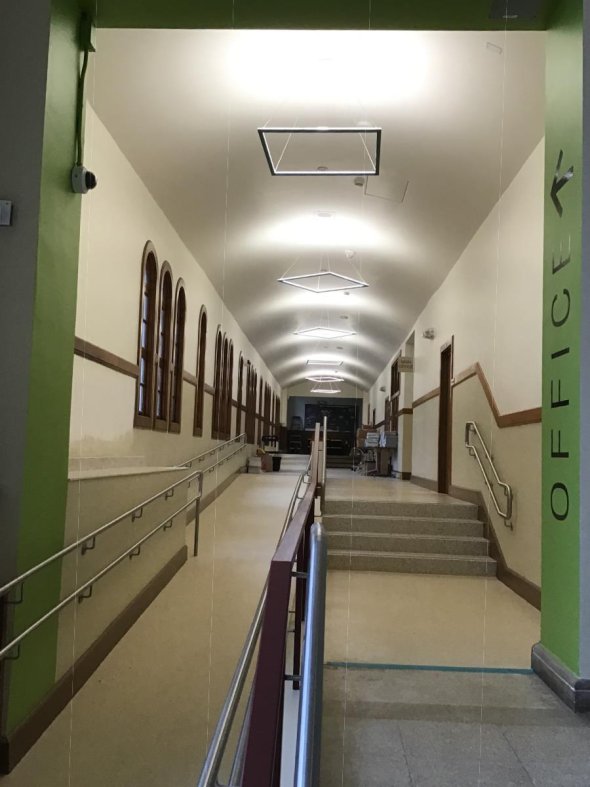 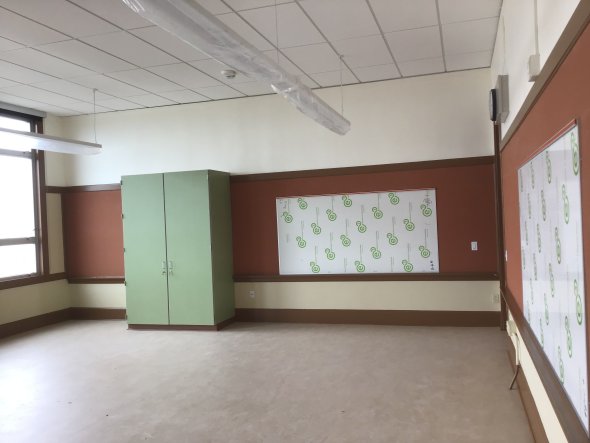 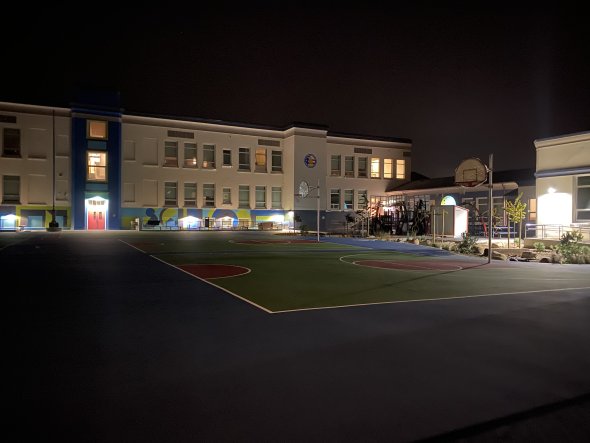 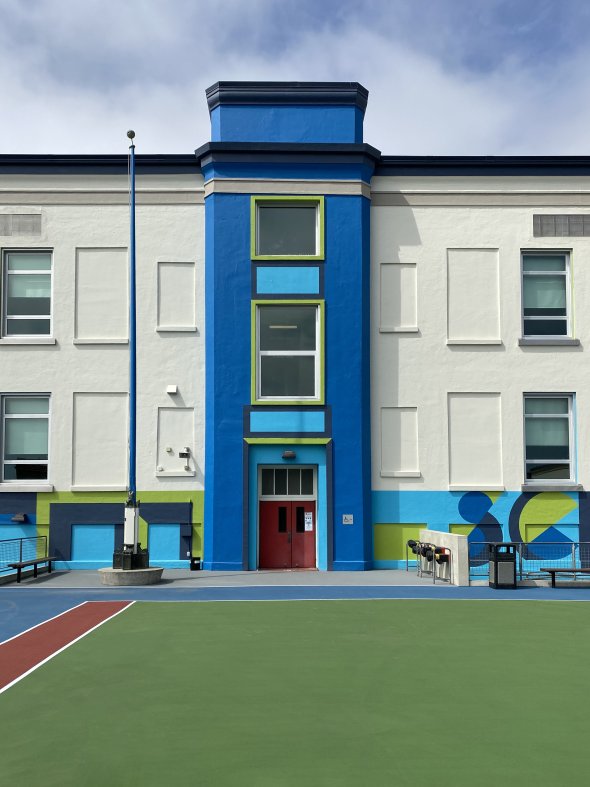